Experience three remarkable Romantic masterworks, each painting a unique picture of a character or moment in time: Jean Sibelius’s immortal Finlandia, the majestic Hiawatha Overture of Samuel Coleridge Taylor, and Cécile Chaminade’s magical Callirhoë Suite. The concert will be capped off by a performance of the Cello Concerto of Edward Elgar, featuring internationally-renowned cellist László Mező.

Food, Drink, and Chamber Music. For something a little different, each summer we have a pop-up extravaganza. It will be a multi-course, multi-movement Summer evening of musical and culinary delight! 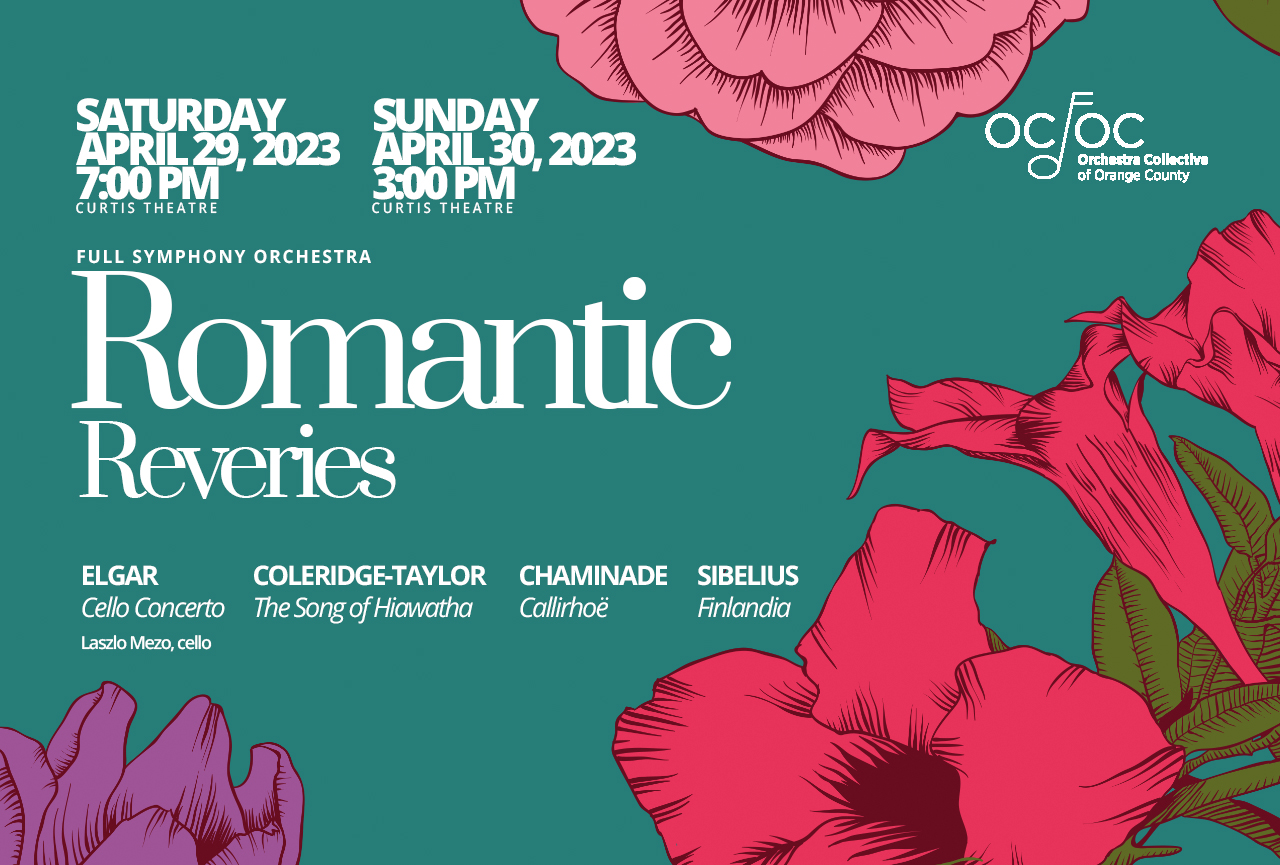 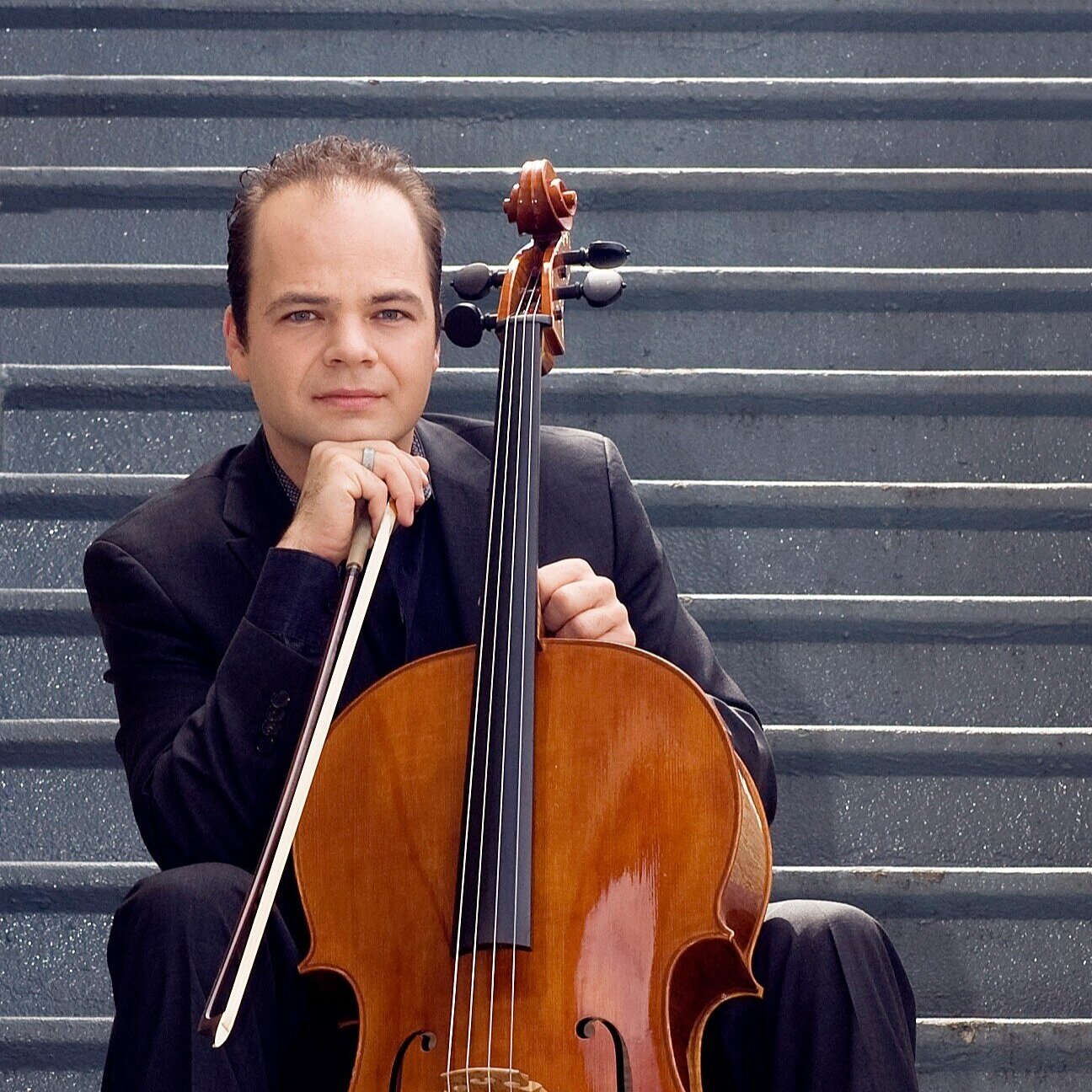 Mező is currently an adjunct professor of cello at Chapman University and Saddleback College in California, and he was an assistant teacher at the University of Southern California between 2007 and 2008.

As a soloist, Mező has performed with maestros Ádám Fischer, Thomas Wilkins, Grant Llewellyn, and Zsolt Hamar. As a chamber musician, he has collaborated in recitals with pianists Kevin Fitz-Gerald, Steven Vanhauwaert, Gábor Farkas, Márta Gulyás, Piotr Folkert and Balázs Szokolay, violinist Kristóf Baráti, cellist Philipp Muller and the Bartók Quartet. He has also played under the direction of Zubin Mehta and Kent Nagano as a member of the Bayerische Staatsorchester in Munich, Germany.

Currently residing in Los Angeles, Mező is a sought-after soloist and an active studio musician in Hollywood. He has played in many film scores; some most updated blockbusters include Ice Age, Life of Pi, The Wolverine, and The Lone Ranger. Mező’s first CD recording of Dávid Popper’s works on the Hungaroton label includes several first-time recordings of the master’s cello works. He recently finished his second CD, Made in Paris, with romantic cello pieces from the 19th century, also featuring world premiere works by cellist-composer Daniel Van Goens and pieces from the Suite Populaire Espagnole by Manuel De Falla.