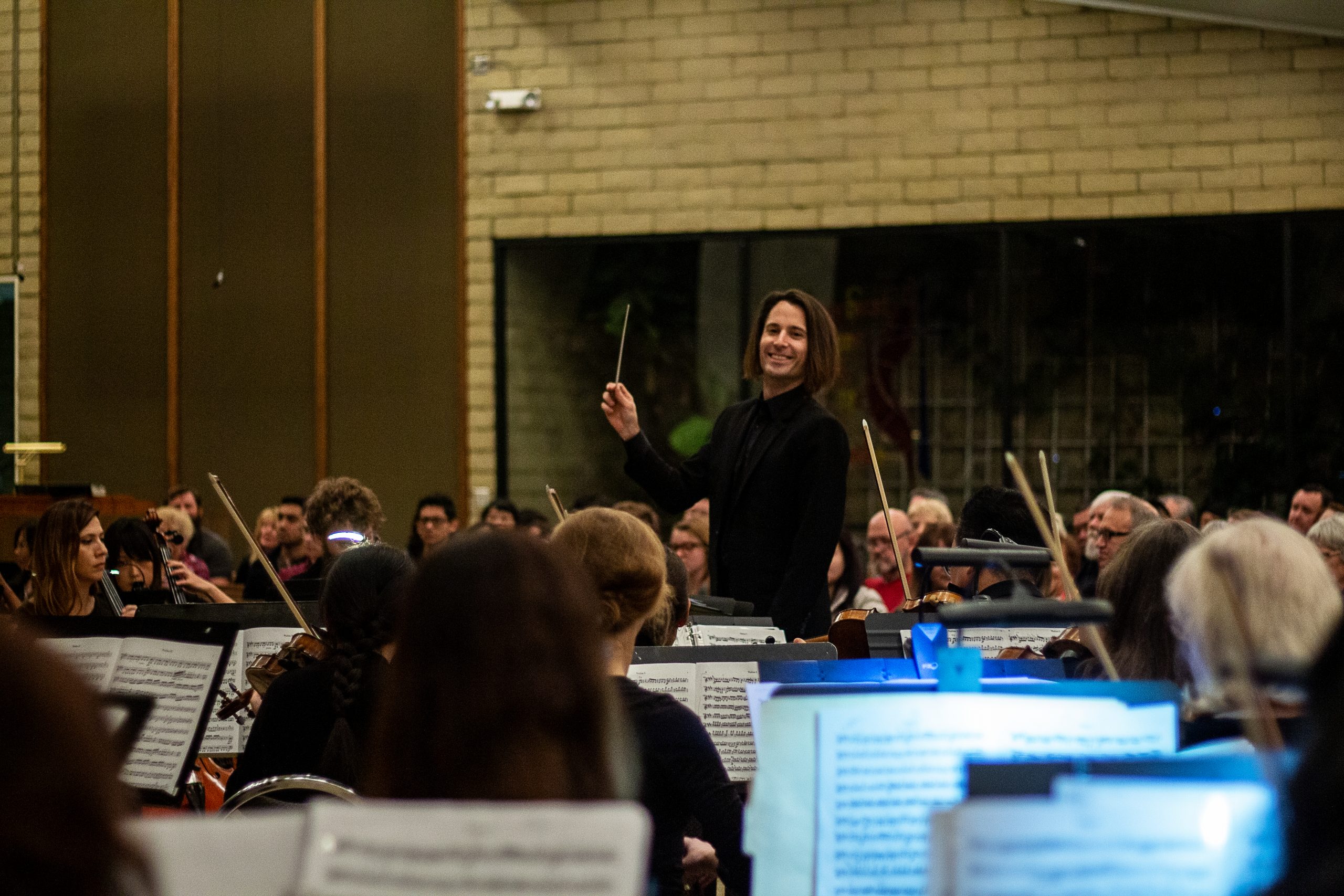 David Rentz is Associate Professor of Music at Chaffey College, where he heads the choral and vocal music programs and teaches music theory. He is also Adjunct Professor of Music at Claremont Graduate University, where he supervises masters and doctoral programs in choral and orchestral conducting. He has taught and conducted choral ensembles at the University of Wisconsin-Madison, Yale University, and, most recently, Pomona and Scripps Colleges, where he served as the semester-long visiting conductor of the Claremont Concert Choir and Claremont Chamber Choir (Joint Music Program of Claremont McKenna, Harvey Mudd, Pitzer, and Scripps Colleges, spring 2017) and the Pomona College Choir (fall 2017). He is also a founding co-conductor of C3LA (Contemporary Choral Collective of Los Angeles), served as music director of the Orange County Symphony from 2011 to 2016, and choir director at the First Congregational Church of Riverside from 2011 to 2017.

From 2005 to 2010, he lived in New York City, where he worked as choral director at The Brearley School, a K-12 girls preparatory school on the Upper East Side of Manhattan. A busy freelancer, he was also assistant conductor of the critically-acclaimed New Amsterdam Singers and a principal conductor and founding member of C4: the Choral Composer/Conductor Collective, a collectively-run ensemble devoted to performing works written in the last twenty-five years. David’s love of early music led him to found and direct Guildsingers, a professional vocal ensemble specializing in 15th-century Franco-Flemish repertoire.

David received his B.Mus. summa cum laude from Washington University in Saint Louis, where he was a Mylonas Scholar in the Humanities, inducted into Phi Beta Kappa, and a finalist for the Rhodes Scholarship. He earned his M.M at the University of Wisconsin-Madison (Beverly Taylor), and received his M.M.A. and D.M.A. from the Yale University School of Music (Marguerite Brooks and Simon Carrington), where he was co-director of the University Chapel Choir and a member of the internationally-renowned Yale Schola Cantorum. He has received fellowships and grants from the Yale alumniVentures program and the National Endowment for the Humanities and, in 2015, was named guest professor at Xiamen University (China). In demand as an adjudicator and clinician, he has served in those capacities for the Lansum International Choral Competition, the Claremont College Orchestra Concert Orchestra Concerto Competition, the Oremor Choral Competition, the Chaffey Joint Union High School District Choral Festival, the Southern California Vocal Association, and many others. 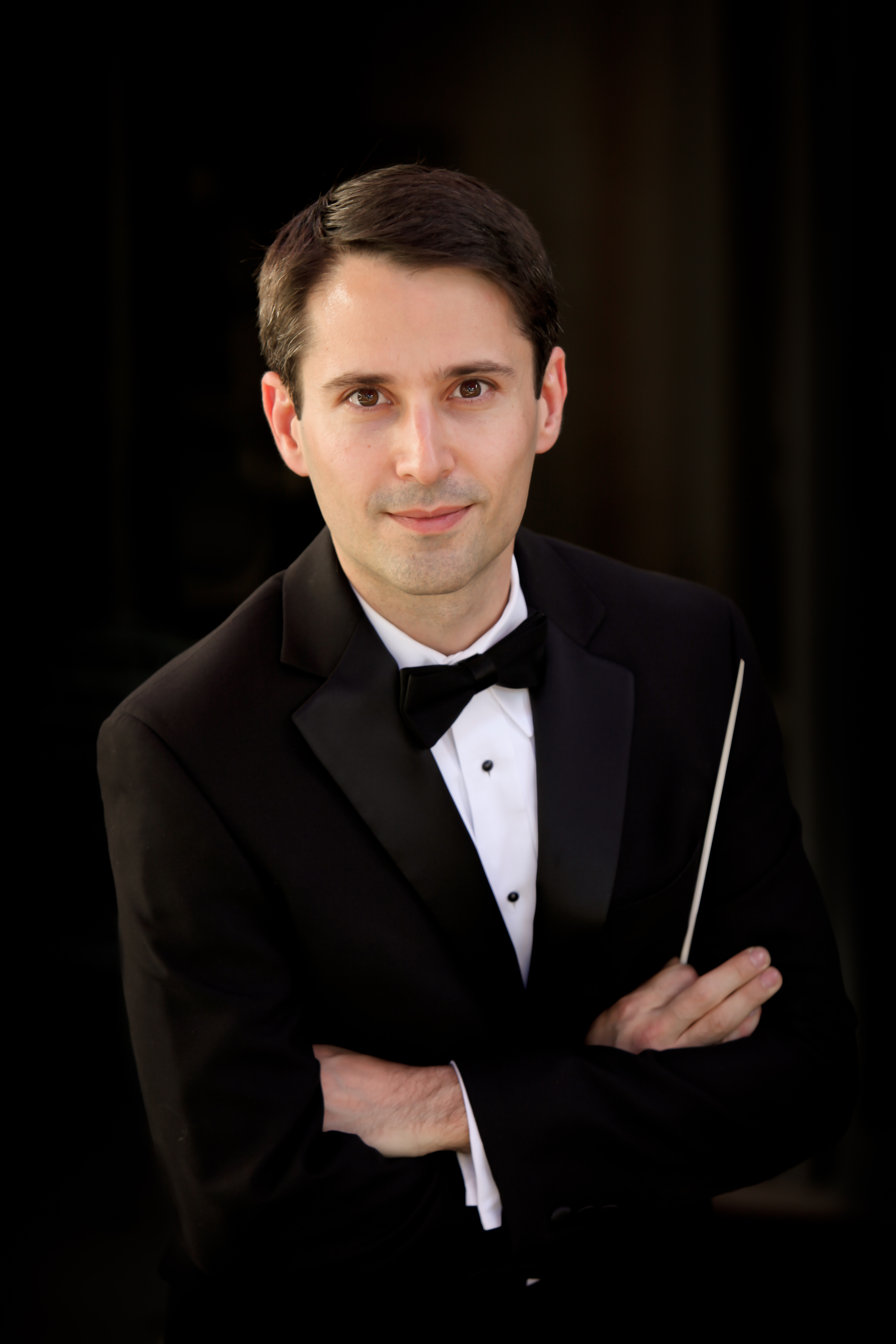 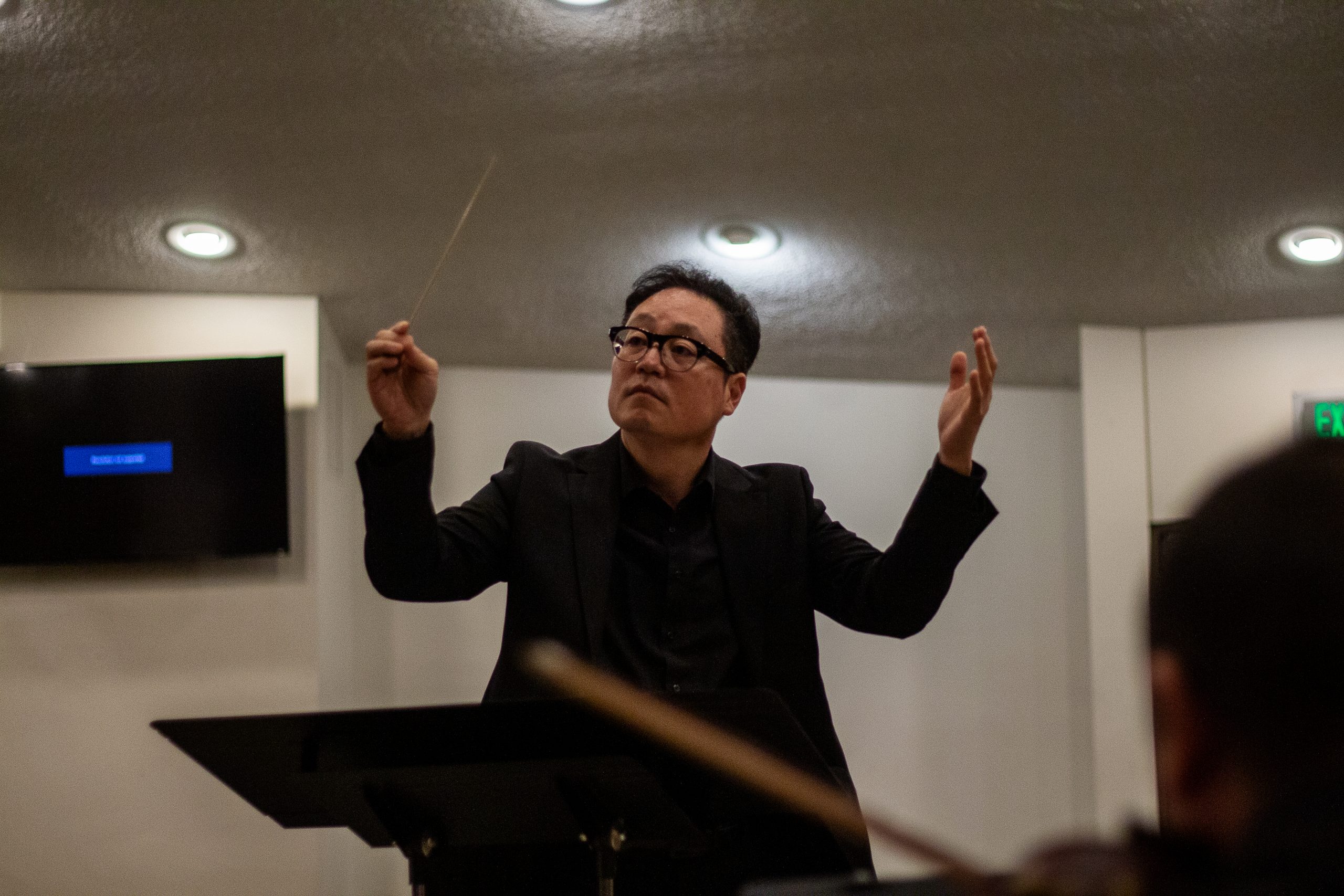 Seung-Jai Chung is a Music Director and Conductor of the GMI Youth Orchestra and GMI Orchestra. He has been the director of GMI Orchestra since 2005, has taught violin at Grace Mission University since 2012, and has been a faculty member of Cal Music Clinic at California State University, Fullerton. Mr. Chung has recently taught violin at Fullerton College and serves as associate conductor at Orchestra Collective of Orange County since 2016. In addition, he served as Concertmaster of the Orange County Symphony from 2009 to 2016 under the direction of David Rentz and Anthony Parnther. Mr. Chung has been featured as a soloist with the Orange County Symphony and other various orchestras.

Seung-Jai was born in Seoul, South Korea, and started to play the violin at the age of seven. In his youth, he participated in numerous competitions and demonstrated his exceptional talent and skills. He received his Bachelor’s degree in Violin Performance from Dankook University in South Korea and later earned his Master’s degree in Violin Performance from California State University, Fullerton. He is currently pursuing a D.M.A in Orchestral Conducting at Claremont Graduate University. 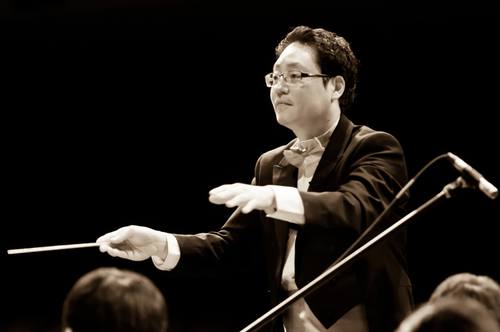